Endless OS was originally designed with emerging markets in mind. It is actually powerful and intuitive enough for developed countries too, and so the Mission One Computer is part of the first series of releases aimed at bringing it to the US. The tiny computer looks great, with its rectangular case featuring bamboo that is sustainably-harvested. Running on a dual-core Intel Celeron processor, unsurprisingly, its specs are modest, but perfectly acceptable, including 500GB of storage, full wireless connectivity and HDMI output. It is also very reasonably priced, available around the $250 mark. It’s biggest selling point however is that it runs Endless OS, which features over 100 different tools and apps that work fantastically even when offline and is as easy to use as your smartphone. The Mission One Computer is here to kick start the Endless OS revolution. 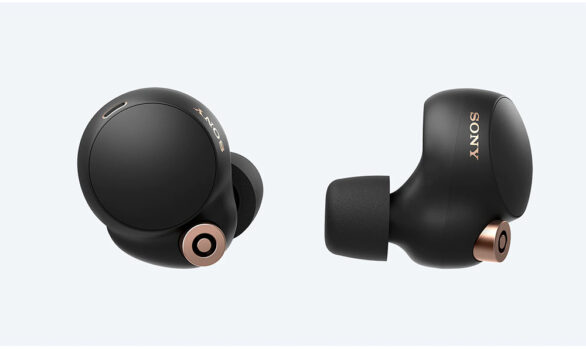 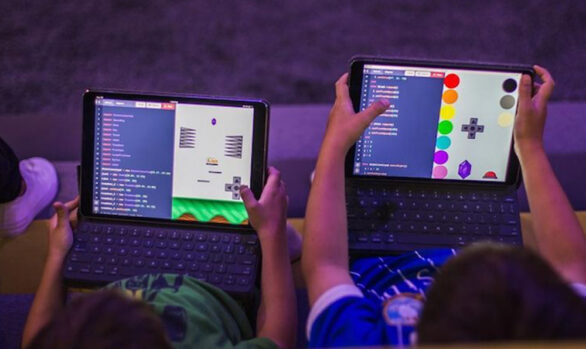 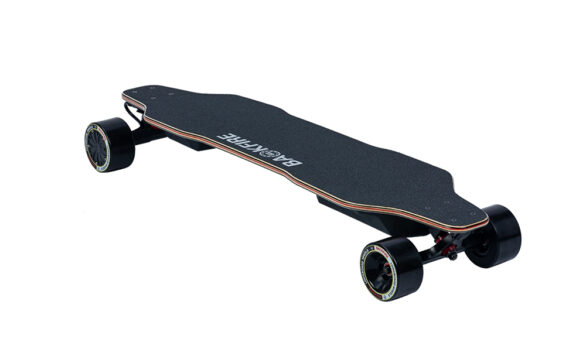 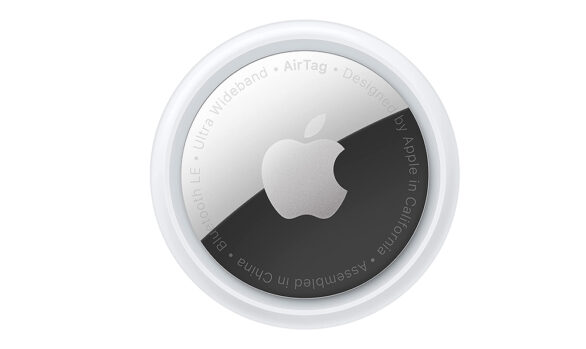 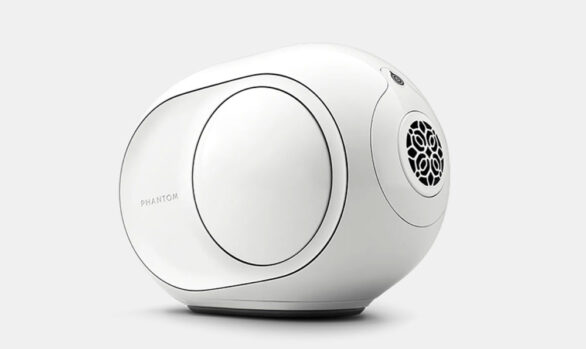 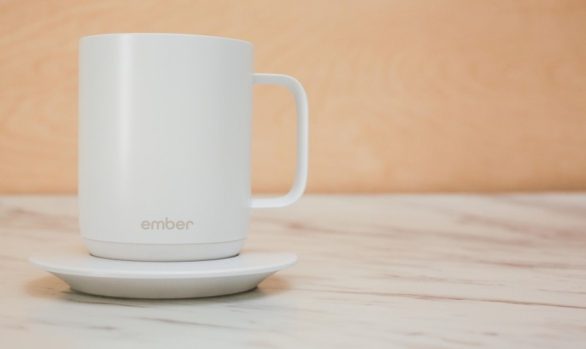 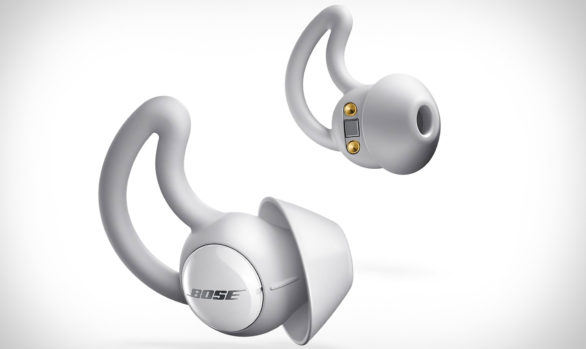 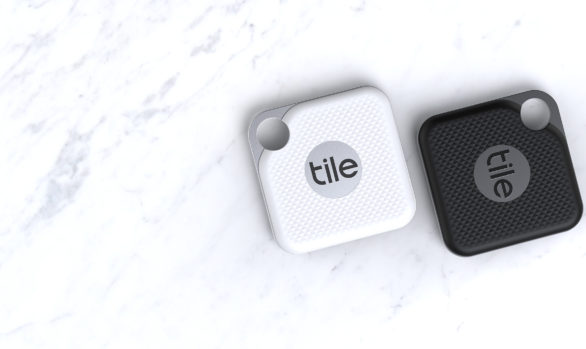 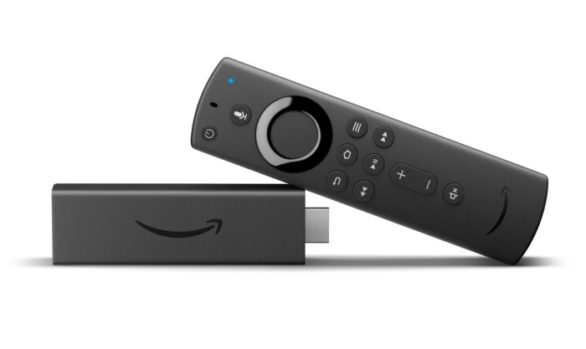 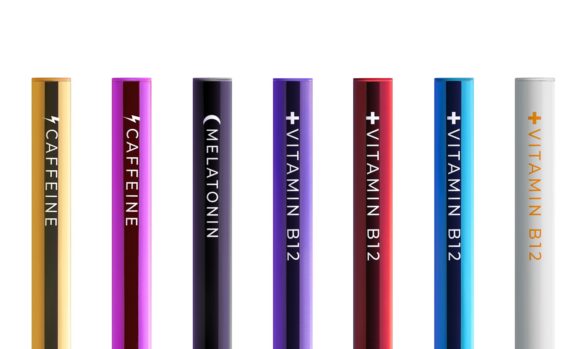 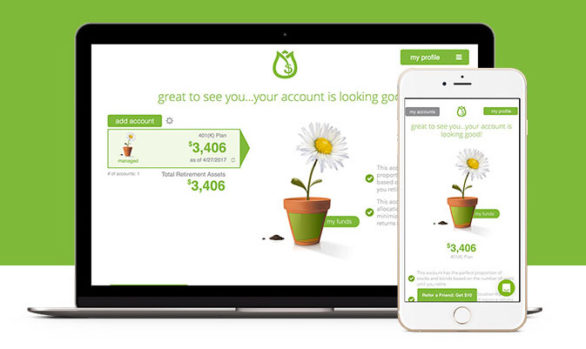 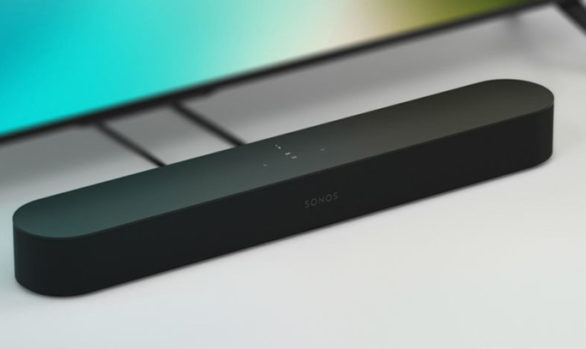 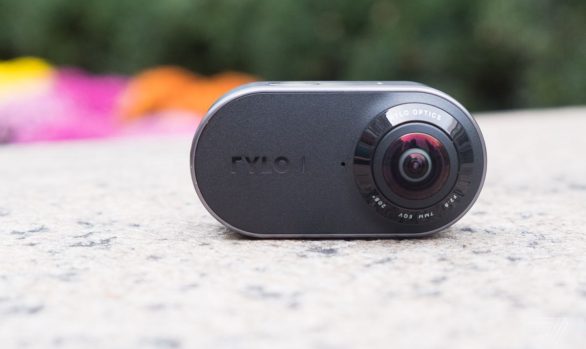 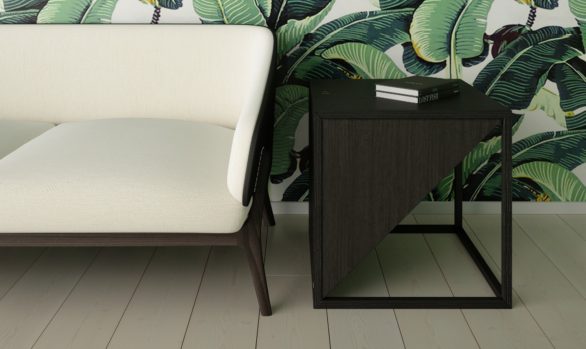 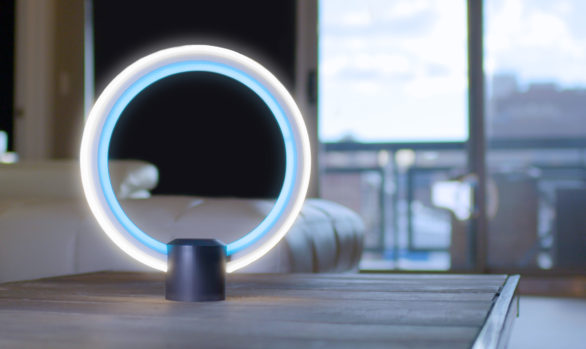