K2 have built on the success of their Cool Bean snowboard by splitting it right down the middle to create the K2 Split Bean. The result is like the Cool bean, but cooler, and is a contender for splitboard of the year. The Split Bean excels in pow and pillows. It features shorter, wider planks that result in tightened kickturns, even in dense forest, and increased stability on traverses. It’s a seriously wide deck and that’s what gives it its excellent performance, with boarders liking a little junk in the trunk. Every brand has been trying their luck with short powder snowboard’s recently but most have failed to bother the backcountry touring market. K2 have cracked it though, and the Split Bean just further confirms this. Backcountry just became bean country. 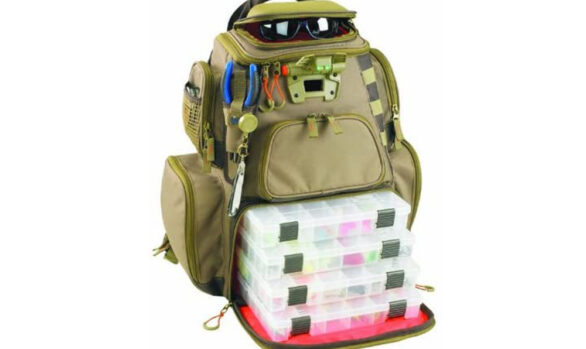 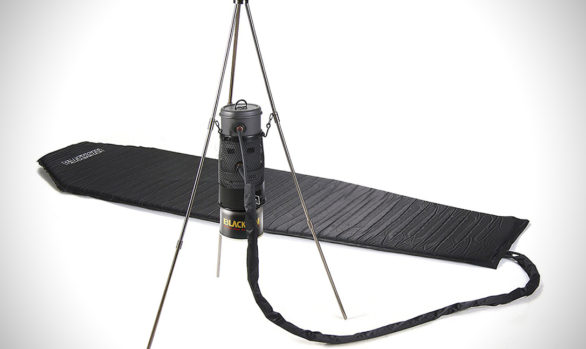 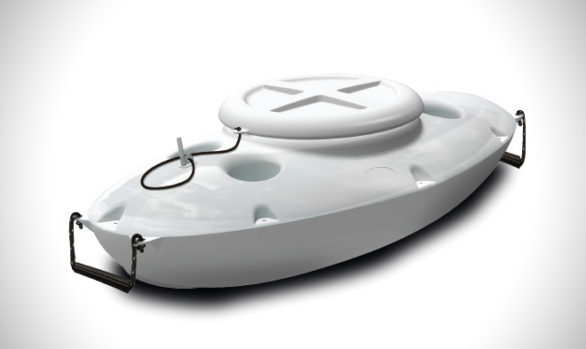 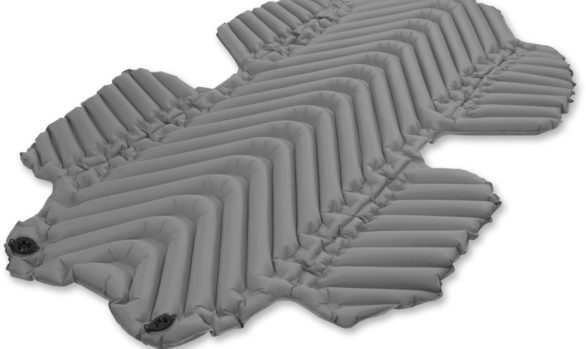 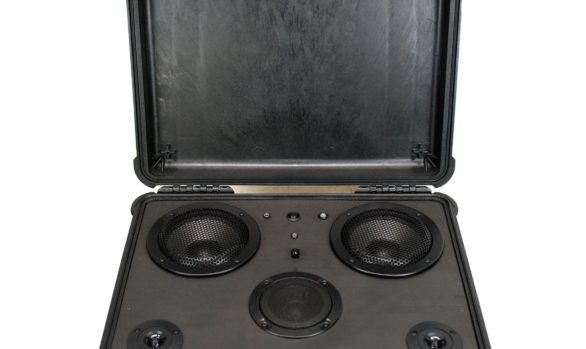 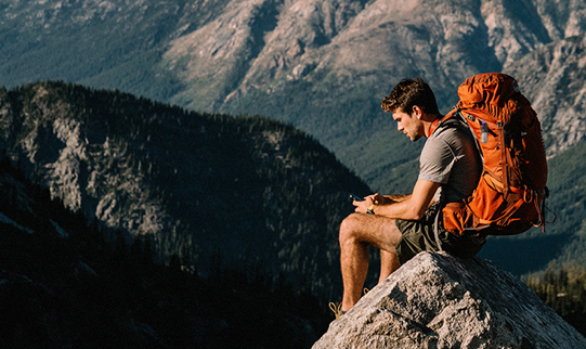 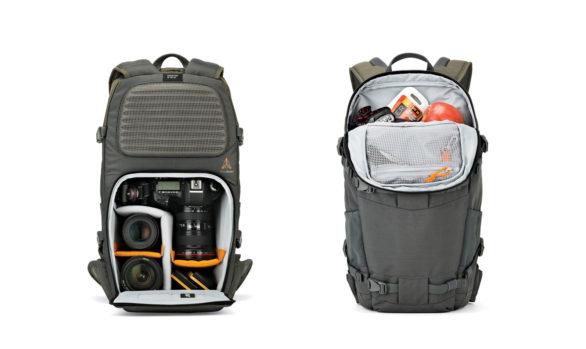