Jim Bean’s ultra-premium bourbon brand Booker’s caused a serious stir when it announced the creation of its first rye. What was a bourbon brand playing at entering the rye game? Their effort has blown everyone away. The ‘Big Time Batch’ has beat every single other bourbon, Scotch, single malt and rye producer to be crowned the best whisky in the world in Jim Murray’s Whisky Bible. Quite the result for a first effort. Jim Murray is widely regarded as the leading critic of whisky in the world and Booker’s ‘Big Time Batch’ beat out 1,247 new whiskies to take the title. Murray praised the spirit as “exactly what genius in terms of whiskey actually means.” Maybe Booker’s should have started on the rye a long time ago! 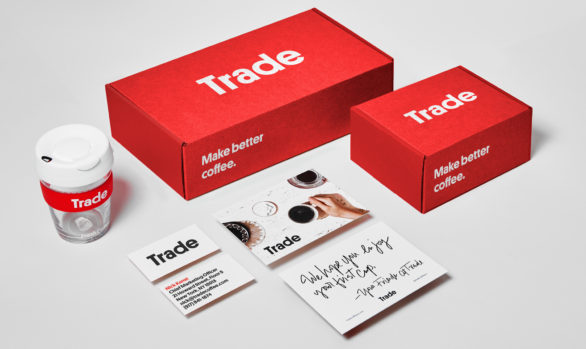 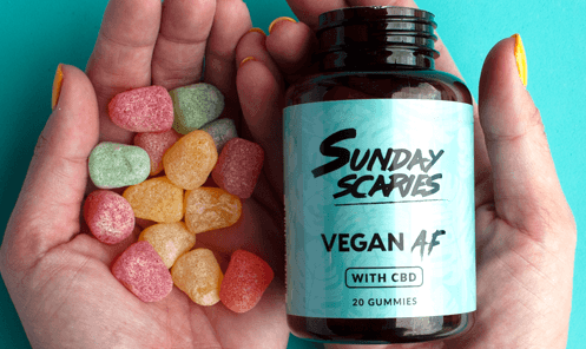 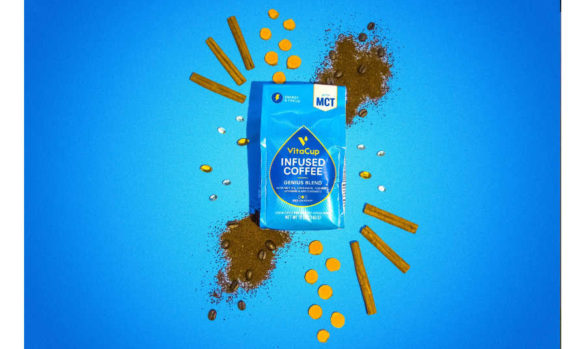 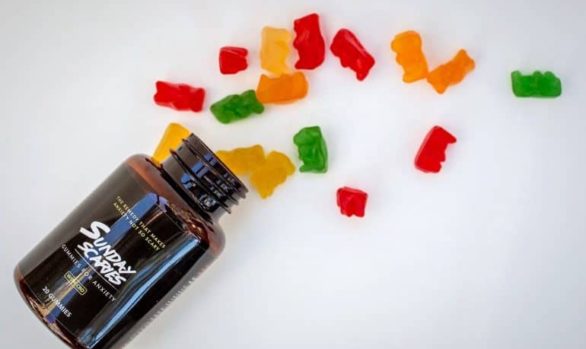 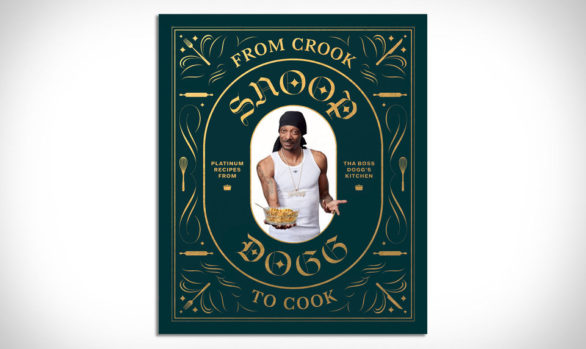 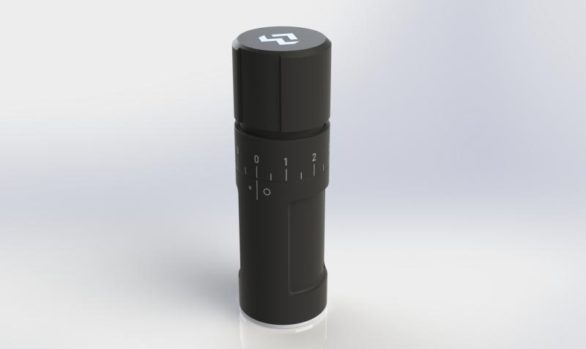 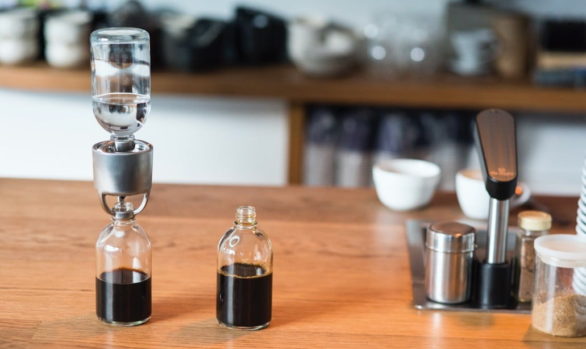 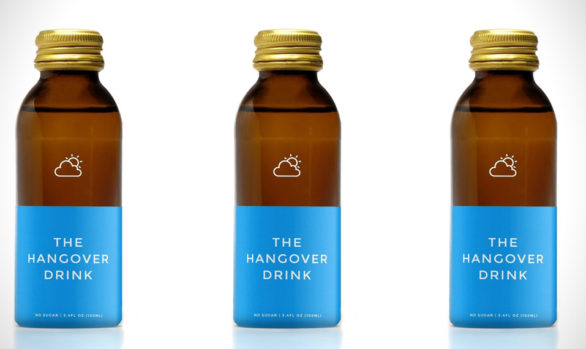 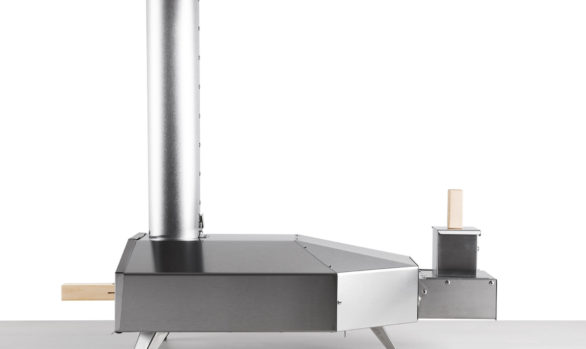 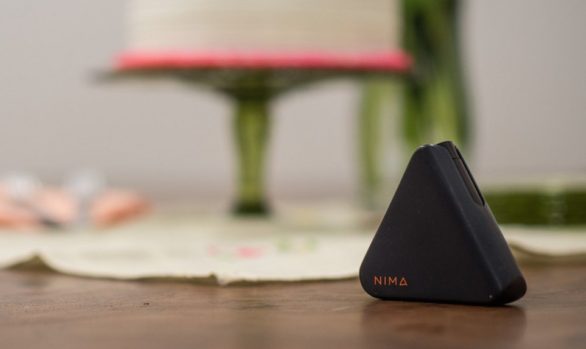 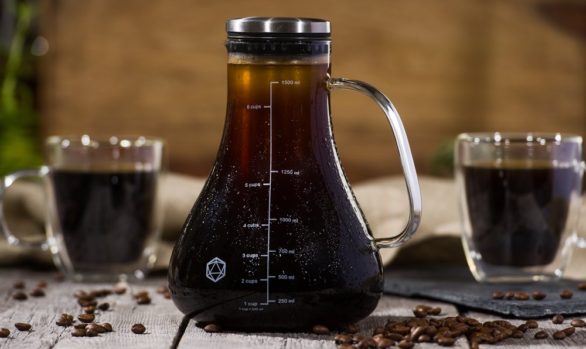 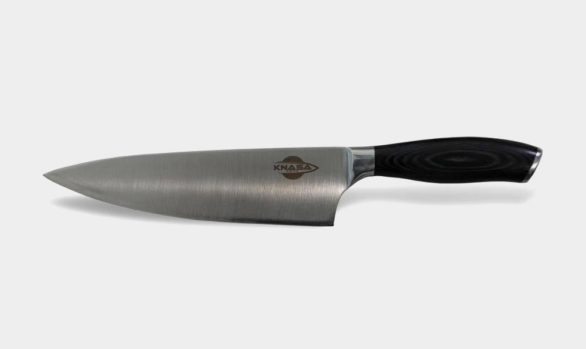 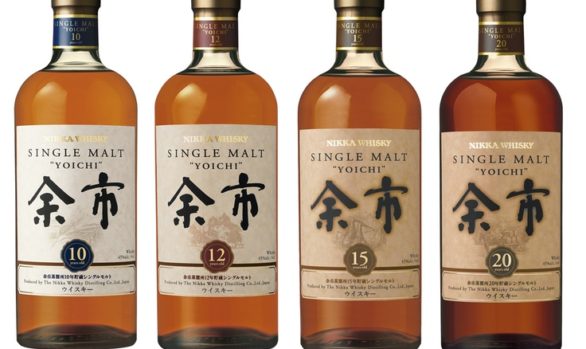 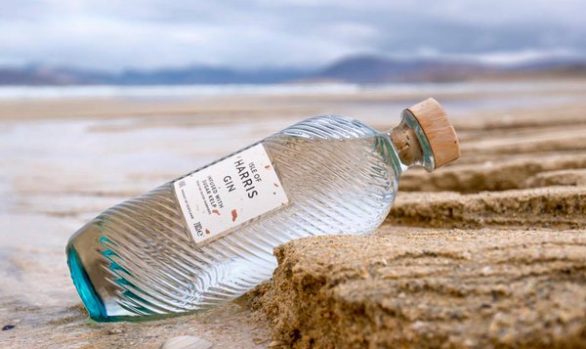 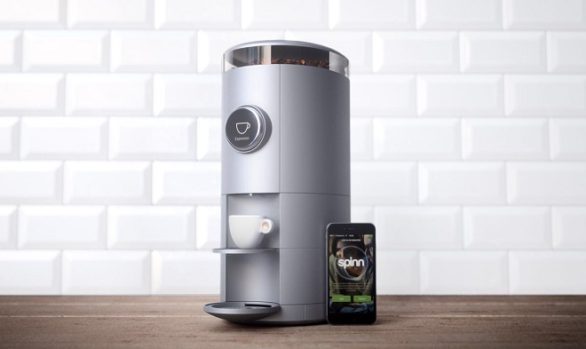